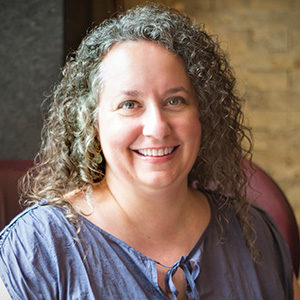 Beth Blickers is an agent at APA, where she represents artists who work in theatre, opera, television and film. She started her career at the William Morris Agency, where she began work after graduating from New York University. Beth has served on the jury panel for the Weissberger Award, the Ed Kleban Award, the Lark’s PONY Fellowship and Playwrights Week and NYMF. She has presented workshops and sessions on agents, writing and career building for organizations such as the SDC Foundation, Samuel French, the Dramatists Guild, League of Professional Theatre Women, the Lark, NAMT, the Kennedy Center American College Theater Festival and universities around the country. She is the President of Literary Managers and Dramaturgs of the Americas and is the Board Chair Emeritus of Theatre Breaking Through Barriers, a New York company that works with artists with disabilities.