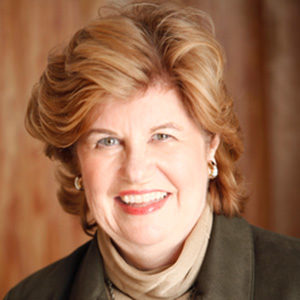 Carmel Owen is a composer/lyricist and Co-President along with Pamela Hunt of The League of Professional Theatre Women. Her musical “ASYLUM: The Strange Case of Mary Lincoln” was produced Off-Broadway by the York Theatre in their 2006-07 season and is one of the few musicals by a woman composer in the well-known Rodgers and Hammerstein catalogue.  It is often done by schools and universities as well as community non-profit groups in the US and abroad.  She is currently a writer in residence at CAP 21 along with the book writer Joan Ross Sorkin working on their new musical, MONET. This had a reading at the York Theatre in 2014 and received a grant from the Florence Gould Foundation to further its development. She also works as the VP of Leadership Giving for The New York Women’s Foundation.