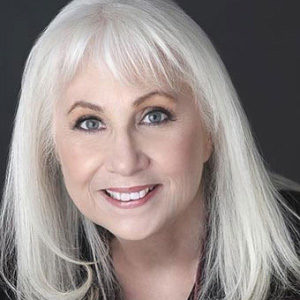 Jennie Redling is a recipient of the Stanley Drama Award, the Arlene R. and William P. Lewis Playwriting Award for Women and the Jerry Harrington Musical Theatre Award for Outstanding Creative Achievement as a librettist. She was finalist for the 2017 Jonathan Larson Grant, Arts & Letters Prize, Actors Theatre of Louisville Ten-Minute Play Competition and The O’Neill National Playwrights Conference. She is librettist for My Heart is the Drum, presented in 2013 at the NAMT Festival with a 2016 Village Theatre world premiere. Her play, Gone Astray was podcast as part of Pittsburgh’s 12 Peers Theatre 2016 Modern Myths Series. Among theatres where her plays have been read or produced are Soho Rep, Ensemble Studio Theatre, Urban Stages, Abingdon Theatre, Mint Theater and The Barrow Group.  Jennie is a member of the Dramatists Guild, AEA, SAG/AFTRA, the BMI Librettists Workshop and the Actors Studio Playwright/Directors Workshop.