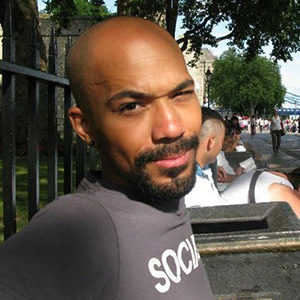 Jesse Cameron Alick is a poet, playwright, producer and Zen Master.  Jesse is Literary Manager at the Public Theater, freelance producer and playwright.    Jesse is also a freelance journalist and essayist.  Jesse studied writing with playwright Adrienne Kennedy and taught a theater course at Lewis and Clark College.  The Public Theater is an institution committed to diversity (in all definitions of that term).  Jesse is especially proud of the way in which he’s helped promote these ideals in the Emerging Writers Group, during season planning, as well as every day script reading and supporting artist development in general.