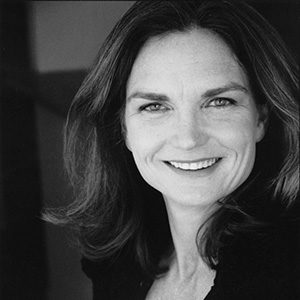 Leigh Wilson Smiley is the Director of the School of Theatre, Dance, and Performance Studies (TDPS) at the University of Maryland in College Park, an Associate Professor of Acting and Voice and the Producing Director for nine Main Stage dance and theater shows and five Second Season shows for the School. Smiley has received two Creative and Performing Arts Awards for her research on the extended voice and the Visual Accent Dialect Archive. She is the recipient of a Maryland Institute for Technology in the Humanities Fellowship, and the Foxworth Creative Enterprise Initiative Fellowship. Smiley works as a dialect, voice and text director for many performance institutions including Ford’s Theatre, Center Stage in Baltimore, Round House Theatre, Arena Stage, the Folger Shakespeare Theatre, NBC News and Cirque du Soleil, Pig Iron Theatre, and the John F. Kennedy Center for the Performing Arts. She is a member of Actors Equity Association, Screen Actors Guild, American Federation of Television and Radio Artists, Association for Theatre in Higher Education, and the Voice and Speech Trainers Association.