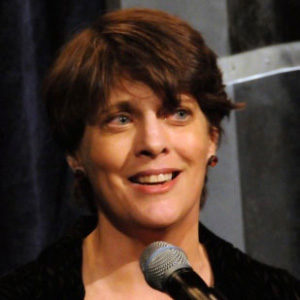 Current projects (book/music/lyrics): SISTER ANN, new, original musical about an old nun going rogue; BODY AND SOUL, based on the 2009 documentary of the same name by filmmaker Alice Eliott; THE GOOD GIRL, a new, original musical. Mary Liz won the 2016 Ellen Schwartz for her lyrics from the BMI Foundation, the 2013 BISTRO award in New York City for songwriting, and the 2011 Harrington Award for Excellence in Musical Theater Writing from the BMI Foundation. She is a member of both the Advanced Songwriting and the Librettist workshops at the BMI Musical Theater workshop. Mary Liz has two Manhattan Association of Cabaret (MAC) awards for her songs, “Bacon” and “Christmas in Michigan. Her songs are sung by theater and cabaret artists across the country. And her song “Bacon” was featured on an episode of “So You Think You Can Dance.” Really.