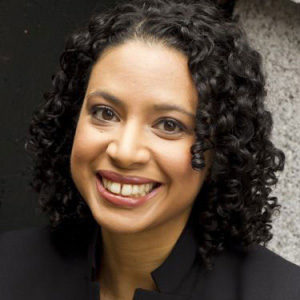 MASI ASARE is a composer, lyricist, and playwright. Her shows include the secret agent musical Sympathy Jones (New York Musical Theatre Festival, Playscripts), book by Brooke Pierce, with over 30 productions to date; and the musical The Family Resemblance (Theatre Royal Stratford East commission), in development with Playwrights Horizons. Other projects include a commission from Barbara Whitman Productions/Grove Entertainment for a new musical about racial passing; and The Forgetting Place, with playwright Chisa Hutchinson. Masi is an alum of workshops at BMI, ASCAP, Bingham Camp, and New Dramatists, and a past Dramatists Guild Fellow. She received the first-ever Billie Burke Ziegfeld Award for a woman composer of musicals, mentored by Jeanine Tesori and Daryl Roth, and is a 2017-18 NEO Artist at York Theatre Company. She holds degrees from Harvard and NYU Tisch, where she is completing her PhD in Performance Studies, writing about black women on the musical stage.