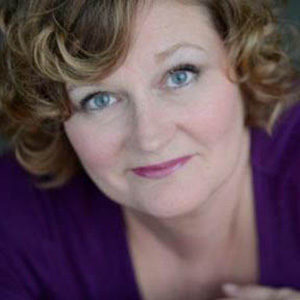 Nan Barnett is a new play developer and producer, and an advocate for theater-makers and the theater they make.  She is the Executive Director of National New Play Network, the country’s alliance of more than 100 theaters with a dedication to the development, production, and continued life of new plays and the pioneering of programs and innovations for the new play sector. During her previous tenures on NNPN’s Executive Committee and as its President she worked to create and implement several of the organization’s revolutionary programs, including the acclaimed NNPN Rolling World Premieres, the NNPN Playwright and Producer Residencies, and since returning to the Network as its administrative leader, its dynamic, data platform, the New Play Exchange. She was a founding company member and the long-time Managing Director of the United States’ largest regional theater producing exclusively new and developing plays, Florida Stage. During her twenty-four seasons there she oversaw the development and production of hundreds of new plays and musicals. A graduate of North Carolina School of the Arts’ Professional Actor Training Program, she is the winner of Florida’s Remy Award for service to the theatrical community and Fallon Award for excellence in Professional Theatre. She now serves on the Artistic Council for the O’Neill Theatre Center and was a CoordinatingProducer for the Women’s Voices Theater Festival where more than 55 fully produced works by female playwrights were premiered in the DC region in the Fall of 2015.