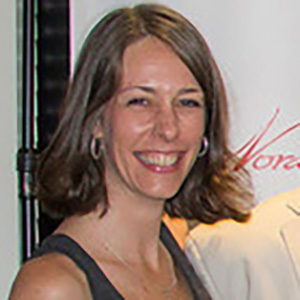 Over the past 18 years, Erin has worked with artists and new projects in Theatre, Film and Music through her work as a General Manager, Production Manager, Grassroot Marketing / Branding Consultant, Executive Producer and Producer. Current projects include: “Austen’s Pride: A New Musical of Pride and Prejudice”, “Mr. Rickey Calls A Meeting”, “Academy”, “Easter Mysteries” and “Himself & Nora”, as well as several other projects currently in development. Recent projects include: “Liberty: A Monumental New Musical”, “Stalking the Bogeyman”, “Velocity of Autumn”, “In The Heights”, “Irena’s Vow”,  “How We Got Away With It” (film). Erin is a member of The Broadway League, The OB League, The League of Professional Theatre Women, Theatre Resources Unlimited (TRU) and NY Women in Film and Television.