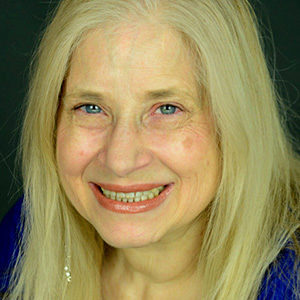 Shellen Lubin works professionally as a songwriter, playwright, director, and vocal/acting coach, with many songs and plays published and produced. She has written five cover pieces on living as an artist–and living with artistry–or Back Stage Publications, the only pieces ever published by Back Stage from a philosophical perspective. She also writes a weekly think piece called the Monday Morning Quote (www.mondaymorningquote.com). Co-President of the Women in the Arts & Media Coalition, VP of Programming of the League of Professional Theatre Women, and member of DG, BMI, SDC, AEA, SAG-AFTRA, and the National Theatre Conference.